By Jason Coppola on September 1, 2016 in Articles

On Christmas Day, a 15-year-old Lakota girl took her own life. Soon afterward, a boy, just 14, took his.

Since then, a young man and six more girls, one as young as 12, have followed as this current wave continues to swell. There have been numerous additional attempts in the last few months on this South Dakota reservation of about 28,000 people.

The rate of suicide among Native youth in the United States is more than three times the national average. Very often that rate climbs even higher. 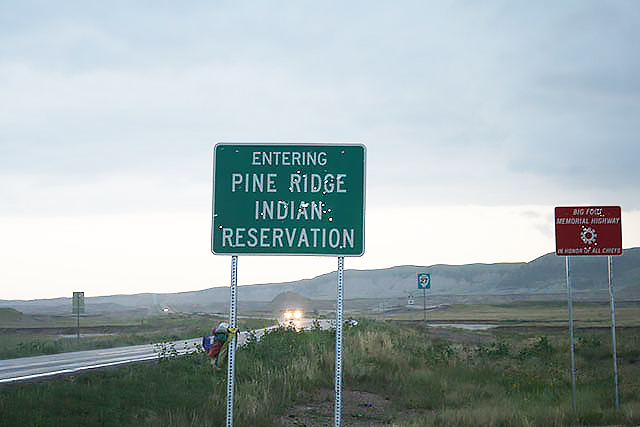 A sign at the entrance to Pine Ridge Indian Reservation. (Photo: Jason Coppola)

In March 2010, then president of the Oglala Sioux Tribe, Theresa Two Bulls declared a suicide state of emergency after a rise in the number of suicides. Current President John Yellow Bird Steele has now declared one yet again.

There are many difficult issues facing the Oglala Lakota people of Pine Ridge. Stories about alcohol and drug abuse, poverty and depression attract much attention. But to some, these are just parts of a much larger picture.

“I think of suicide in Native communities as an extension of the genocide that occurred against Indigenous peoples starting back in 1492,” said Ruth Hopkins, a chief tribal judge for the Spirit Lake Nation, and tribal judge for the Yankton Sioux and Crow Creek Sioux Tribe. “And I think there’s evidence to show that it’s still continuing to this day.”

According to Maria Yellow Horse Brave Heart, Ph.D., “Historical trauma is cumulative emotional and psychological wounding over the lifespan and across generations, emanating from massive group trauma. Native Americans have, for over 500 years, endured physical, emotional, social and spiritual genocide from European and American colonialist policy.”

Brave Heart, a Hunkpapa and Oglala Lakota, is cofounder of the Takini Network, an organization with the goal of helping Indigenous peoples heal from historical trauma.

“The cycles of abuse that continue from boarding schools, having your parents taken away or your children removed from your home and the breakdown of the family that we were exposed to – everything is connected really,” Hopkins told Truthout.

“Because of where we were placed on these remote reservations,” she added, “taken away from our homelands, the economic struggle we deal with to this day, all of those are reoccurring issues that have to deal with intergenerational trauma.”

Speaking from her personal experience, Hopkins told Truthout, “When I tried to commit suicide, I was 22 years old. I had suicidal thoughts before that, but it was something I hadn’t dealt with…. I was born into poverty. All through my adolescence, I knew people who committed suicide. It’s something that was always there.”

Hopkins has witnessed the historical trauma response’s “constellation” firsthand. Her father was put into a boarding school when he was 4 years old; she has witnessed alcohol abuse within her family and she explains how she has had to endure a stigma that Native women are about 33 percent more likely to have to endure than non-Native women.

“I was sexually assaulted when I was 15,” she told Truthout. “It’s something I didn’t tell anybody about. Native girls today don’t like to come forward because chances are the person who did it to you is not going to be prosecuted.”

According to the US Department of Justice, “one in three Indian women reports having been raped during her lifetime.” In the majority of those cases, the perpetrators are reported to be non-Native men. Arrests and prosecutions are rare in those cases.

“I didn’t think about these things until after I attempted,” Hopkins said. “That’s when I started to put all of these pieces of the puzzle together. My life is an example of how these things are connected and intergenerational trauma is part of it.”

“No Longer the Warrior”

As Native Americans were forced onto reservations and into Christian boarding schools, it was not only their relationship to the land that was severed. 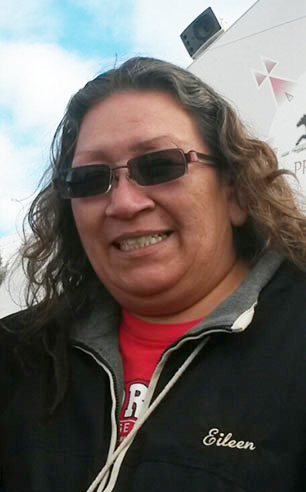 Taking the hunter out of the culture and replacing that spirit with canned food was not unlike other cultural disconnections.

Janis thinks that this attempt to change their way of life and make them dependent, both physically and spiritually, is still very much present today and is reflected in the struggle of their youth.

“People don’t look at it that deeply but it does go that deep,” she said.

According to Janis, the number of suicide attempts is usually much greater than reported. One reason for this is the reluctance of children to go through the Indian Health Service, which sends them to hospitals in Rapid City to receive counseling in groups with non-Native children before being returned to the reservation.

The Sweet Grass Suicide Prevention Project provides suicide prevention training based on the concepts and values of Lakota culture.

The Mitakupi Foundation formed in 2011 to address teen suicide, and has a new 24-hour suicide hotline up and running along with plans for art and sports programs. The foundation’s purpose “is to create programs for reservation youth and to support the work of existing programs that give reservation youth the same support and opportunities that all other children in America have – the first and foremost being hope.”

The organization, “committed to supporting the Lakota People as a self-sufficient and sovereign nation,” stresses the need of “supporting the work of community and spiritual leaders that are helping the youth to turn to their ancient traditions instead of drugs, alcohol, and death.”

Yvonne “Tiny” DeCory works with Sweet Grass and is a founder of B.E.A.R (Be Excited About Reading), a reading mentorship and suicide prevention program. “A lot of young people are going back to the traditional ways of the sweat lodge, but they still can’t go back to the traditional ways it used to be because of technology,” she told Truthout. “We have so much interference. Everybody wants to have an iPhone; everybody wants to have an iPad; everybody wants to be hooked up to the outside world. And that’s not always good because we’re losing our kids.” 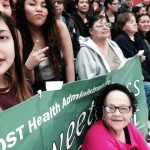 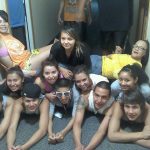 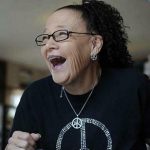 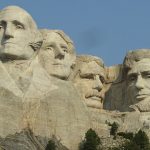 DeCory has been on the front lines of suicide prevention for decades, responding to calls for help across the beautiful landscape of her nation.

DeCory told Truthout about visiting young men who had later taken their lives who pleaded for help. “They’d say, ‘find me a job. Find me anything. I just want to be able to put something on my table for my children. I’m no longer the warrior anymore,'” she said. “There’s poverty everywhere, but you are talking about an unemployment rate here of 82 percent or higher.”

“Why do I have to be a product of historical trauma?” an insightful 17-year-old once asked DeCory. “That happened to my great grandparents. Why me? Why do I have to live that?” he asked. “‘I’m trying to move on,’ he’d say, ‘yet I keep hearing about what was done to my family and that leads to why I’m this way,'” DeCory said.

Despite these challenges, hope remains.

“There is so much life in the faces of these young children here,” DeCory said. “You see the kids wanting to live. Our children are hungry. We have to keep feeding them good things. We have to give them water from a good well. Water is life.”

Staying together is key for DeCory.

Hopkins agrees. “You can’t just take one individual out of the equation and say, ‘we are just going to fix this one person.’ Of course, you need to work on that one person, but you have to look at that person’s community and their family and their history in order to get to the root of the problem and have a real solution,” she said.

“We are essentially spirit. Our bodies, our minds, our emotions: They all change; they all fade; they eventually pass away, but our spirit stays the same,” Hopkins added. “Sometimes we don’t take care of that; we neglect it. With children and adolescents, when you don’t have that kind of foundation, I think it’s detrimental to them. If you have that spiritual foundation, then it doesn’t matter if you are fighting alone; there’s something you can build from.”

Hopkins, also a founding writer for LastRealIndians.com and a columnist for Indian Country Today Media Network, trusts the spirit and strength of her nation.

“We have our own ways of healing,” she said. “People have given up so much to save the ceremonies and the language and those sacred ways.”

Up until the American Indian Religious Freedom Act of 1978, Native Americans were forbidden to practice traditional ceremonies.

“Our spirituality is such a crucial part to who we are,” Hopkins said. “It’s part of our identity. When you embrace that, you embrace yourself. I think that is healing in and of itself.”

The challenges to this cultural and spiritual identity are literally set in stone.

This year, the Mount Rushmore National Memorial will be celebrating its 90th anniversary. This “shrine of democracy” was carved into the face of what the Lakota consider to be their sacred Black Hills. The memorial serves as a constant reminder of this historical trauma, bringing it out of the history books and into present tense as it stares down upon Lakota lands protected by treaties signed with the United States.

The breaking of these treaties stripped the Lakota, Dakota and Nakota of the Great Sioux Nation of rightful sovereignty over their land. Hopkins, who is Sisseton Wahpeton and Mdewakanton Dakota as well as Hunkpapa Lakota, says that the US government needs to take responsibility for these broken treaties that, according to Hopkins, are “part of the reason why this situation has arisen … And I think that’s part of the healing process that needs to take place.”

Unfortunately, for now, history may be of little comfort to those in mourning.

This article first appeared on truthout.org on April 26 2016. © Truthout. Reprinted by permission.

Lakota: The Revitalization of Language and the Persistence of Spirit
Lakota Lead the Fight Against the Dakota Access Pipeline